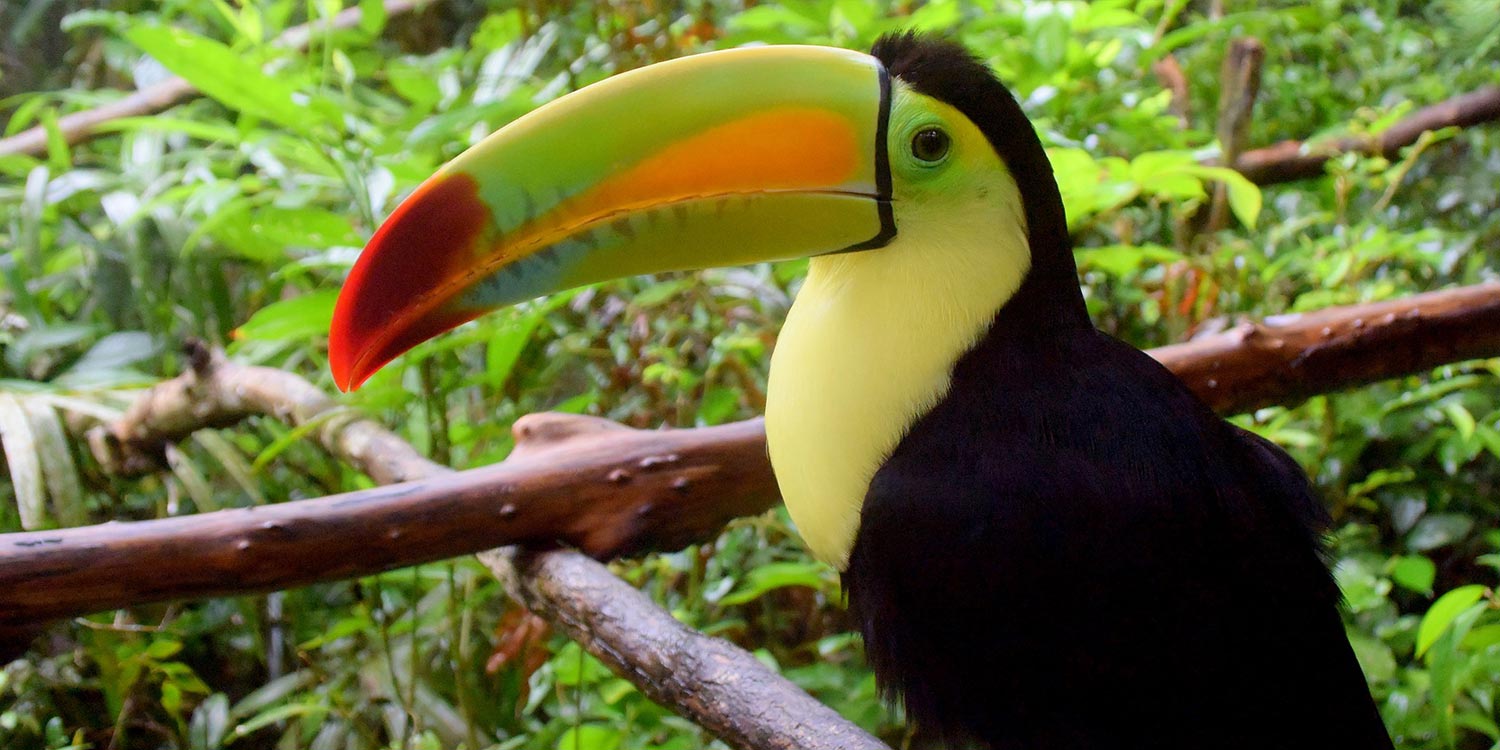 Belize is one of the most culturally diverse countries in Central American and the western hemisphere.

We share borders with Mexico to the north, Guatemala to the south and west and the expansive Caribbean Sea graces our eastern coastline.  Despite having the lowest population density in the region, Belize hosts a wide variety of traditions, ethnicities, and languages and is often regarded as a “melting pot” of culture. 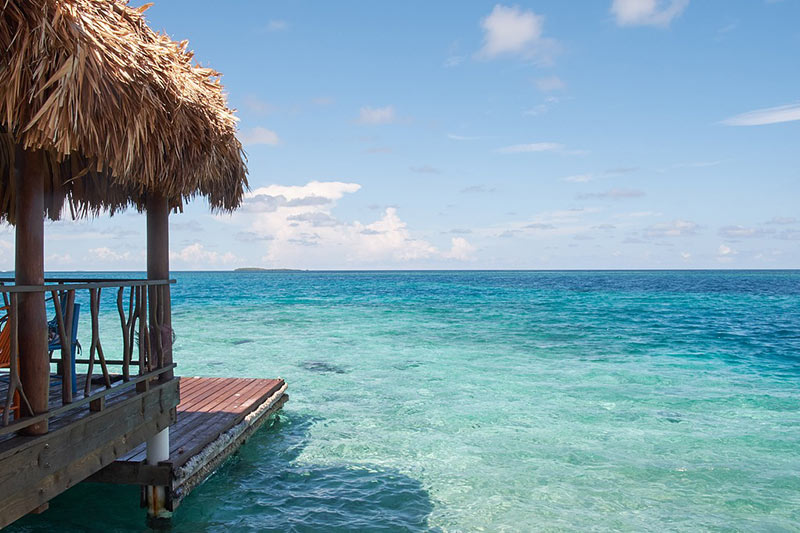 Belize is well renowned for its biodiversity and natural resources. As a young and developing nation, there is a surplus of forestry, wildlife reserves, caves, waterfalls and mountain ranges as opposed to infrastructure development which is more common in the cities. These attributes contribute heavily to our thriving tourism industry as Belize sees hundreds of thousands of overnight visitors to the country annually.

Whether you are traveling for business, leisure or both, Belize will prove to be an unforgettable experience that you are unlikely to find anywhere else.

Belize’s exchange rate is especially convenient for American visitors as most of our tourist destinations quote their rates for accommodations in US dollars.

The official currency exchange rate is $2 USD to $1 BZD which is accepted at most restaurants, supermarkets, bars, etc. countrywide. Traveler’s checks are sometimes accepted depending on the location and ATMs are also readily available across Belize’s six districts for our visitors’ convenience.

Belize has a growing population of 392, 604 residents as of 2019 who represent at least eight distinct cultures. The Belizean demographic consists of: Maya, Mestizo, Creole, Garifuna, East Indian, Mennonite and Chinese ethnicities.

Our nation is the only member of Central America whose official language is English, however languages such as Spanish, Mandarin, Garifuna and Maya are customary to a large portion of Belizean natives. Also, Belizean Creole (Kriol) defines the Belizean dialect and is spoken by the majority of residents living in the country.

Recently there has also been an increase in expatriates from Europe, the United States and Canada coming to Belize to live out their retirement fantasies. This blending of persons from all corners of the world has led to Belize being acclaimed as one of the most friendly and welcoming tourist destinations to date. 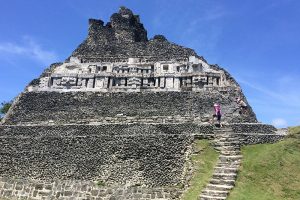 Visitors travel for hours through various mediums to enjoy the tropical weather in Belize, especially in the winter.  The average temperature varies from 81 degrees Fahrenheit (27 C) on the cost to 69 degrees Fahrenheit (21 C) in the hills. For the majority of the year, Belize experiences sunny weather complemented by the Caribbean Sea breeze which creates a refreshing atmosphere during the dry season.

The dry season begins in December and lasts until the end of May with the coolest month being January and the warmest months being May-July. Temperatures in Belize rarely fall below 60 (16 C) degrees Fahrenheit along the coast, making this season the ideal time to visit Belize for a traditional Caribbean get away.

The wet or rainy seasons spans from June to November, which also marks the opening of the hurricane season although Belize has not been known to attract many hurricanes. Annual rainfall ranges from 60 inches in the north to 160 inches in the south. Rainfall is essentially variable from year to year except for in some of the southern regions.